The Right to be Publicly Naked: A Defence of Nudism was published by Bouke de Vries 8 September 2018.

Abstract by the author

Many liberal democracies have legal restrictions on nudism. This article argues that when public nudity does not pose a health threat (which it seldom does), such restrictions are unjust. To vindicate this claim, I start by showing that there are two weighty interests served by the freedom to be naked in public.

First, it promotes individual well-being; not only can nudist activities have great recreational value, recent studies have found that exposure to non-idealised naked bodies has a positive impact on body image, and, ultimately, on life satisfaction.

Second, public nudity has expressive value; apart from being a constitutive element of various spiritual and religious worldviews, public nudity is frequently used to protest (perceived) social and political evils.

As I go on to argue, the reasons for abolishing current anti-nudist laws that stem from these interests are not overridden, let alone cancelled, by the offence that public nudity might cause. Indeed, whereas my principal aim is to defend the freedom to be publicly naked when this poses no health threat, I will contend that states should recognise this liberty as a distinct legal right rather than try to subsume it under existing rights or secure it simply by excluding non-sexual, non-exhibitionist public nudity from existing laws against public indecency, sexual exhibition, and disorderly conduct.

How are we going to achieve the right to be publicly naked? Any suggestions? 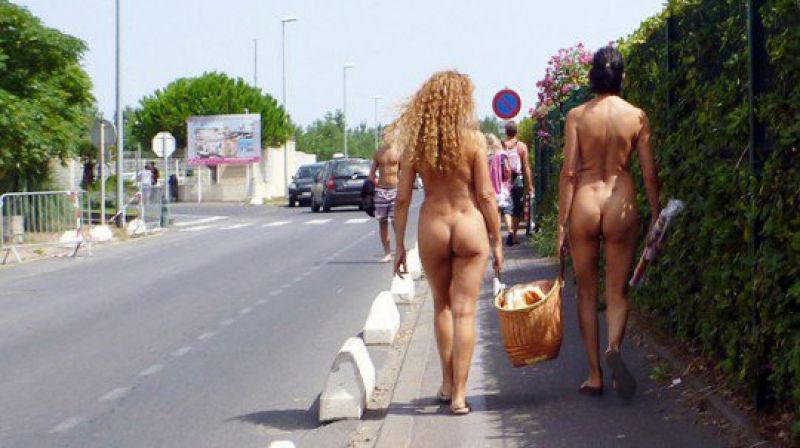